La Orotava is a municipality that belongs to the province of Santa Cruz de Tenerife, in the north of the island of Tenerife.

Its municipal capital is located in the Villa de La Orotava.

The historic center of Villa de La Orotava was declared a National Artistic Historic Site in 1976 and is part of the European Cultural Heritage Protection Inventory as a Monumental Site.

It is a very beautiful municipality with a special essence in its historic streets.

The Teide National Park (which was declared a World Heritage Site in 2007) belongs to the municipality of La Orotava.

It is the highest municipality in Spain and with the greatest unevenness, its municipal term reaches from sea level, up to 3,715 meters from the Teide peak (the highest peak in Spain).

Together with the neighboring municipalities of Los Realejos and Puerto de la Cruz, it forms the Metropolitan Area of the La Orotava Valley with 108,721.

The origin of its name, many researchers maintain that it could be due to the situation of this in the time of the Guanches, who called the area Arautaba not Arautápala.

From a strictly linguistic point of view, there are those who say that the Orotava voice belongs to a very advanced stage of Castilianized deformation of the corresponding Amazigh primary.

The territory extension of La Villa de La Orotava is 207.31 km², and is the largest municipality in the province of Santa Cruz de Tenerife.

How beautiful is La Villa de La Orotava, if you have the opportunity to visit this municipality you will love it.

La Orotava – How to get there 😍

If you visit this municipality, remember to comply with the rules established by the authorities. Check them out on their official pages. Do not damage these places and do not leave trash remains. 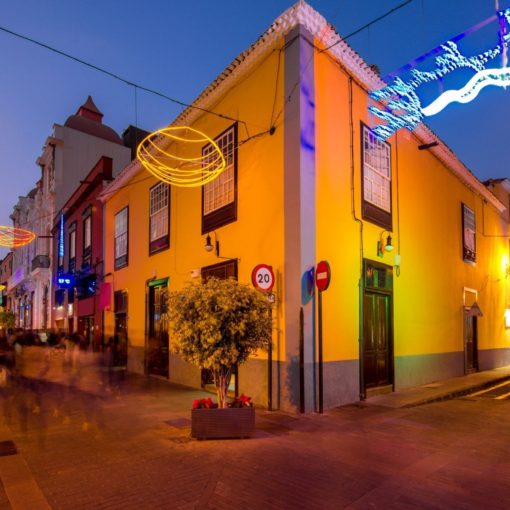