The one known as Millennial Dragon Tree from Icod de los Vinos, north of the island of Tenerife, is a huge specimen of dragon tree (Dracaena draco) declared a National Monument in 1917.

It is a tree-like plant belonging to the Monocotyledonous group that has abnormal secondary growth. Therefore, it is a woody herbaceous, rather than strictly “tree”.

At present it is the largest and longest known in the world of its kind. It is about 18 meters high and has a perimeter at the base of the trunk of twenty meters and more than three hundred main branches.

The flowers are small and numerous, they have 6 petals and as many stamens of a creamy green or very pale yellow tone and are clustered in showy inflorescences that protrude from the leaf set.

This dragon tree is the symbol of Icod, as can be seen in the coat of arms of this Canarian town. In the surroundings of the dragon tree there is a park called “Parque del Drago”, which exhibits different plant species endemic to Tenerife. It is also the plant symbol of the island of Tenerife.

North Coast of Tenerife: The north of Tenerife is the perfect place to disconnect on your summer holidays. Its municipalities give you many different possibilities for a quiet holiday surrounded by nature in its purest form. If you like the sea, its coastal landscapes forged by volcanoes are amazing. It is a true paradise where you will be able to recharge your batteries. We leave you the following link so that you know it a little more. North Coast of Tenerife Island. 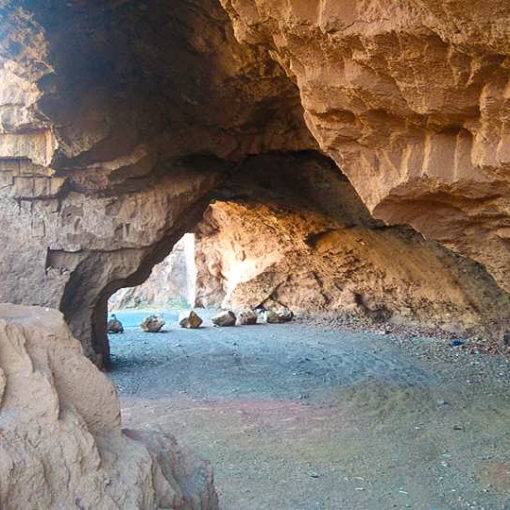 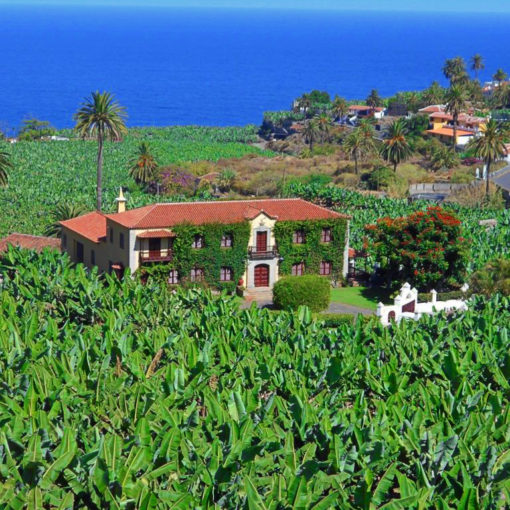