Thousands of people take to the streets every year for more than a week. On January 18, 1980 it was declared a Festival of International Tourist Interest by the Secretary of State for Tourism, being the only Canarian festival that holds such a distinction. Currently the Carnival of Santa Cruz de Tenerife aspires to become a World Heritage Site.

The best videos of the island of Tenerife in an amateur way on our YouTube channel.

What to know in Tenerife.

Violeta – Teide Volcano: It is a plant with mauve flowers, endemic to the highest areas of the Cañadas del Teide National Park, which is why it is known by this name. We leave you the following link so that you know it a little more. Violet – Volcano Teide 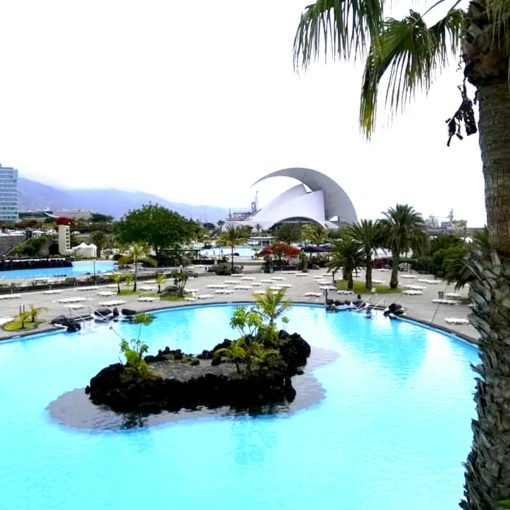 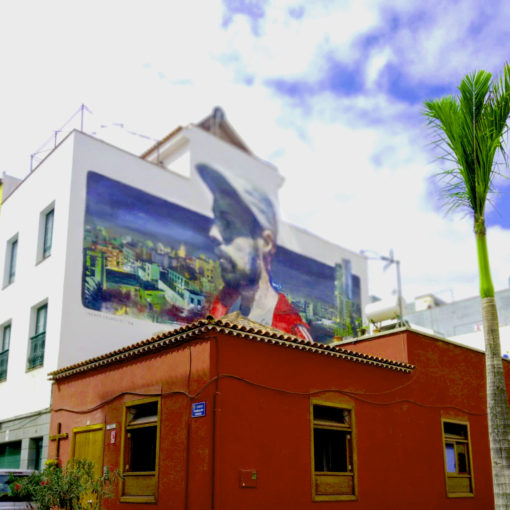 Art in the city!! An expression that Carmen Rosa Estevez Peres shows us through her photographs. He is honestly not wrong and […] 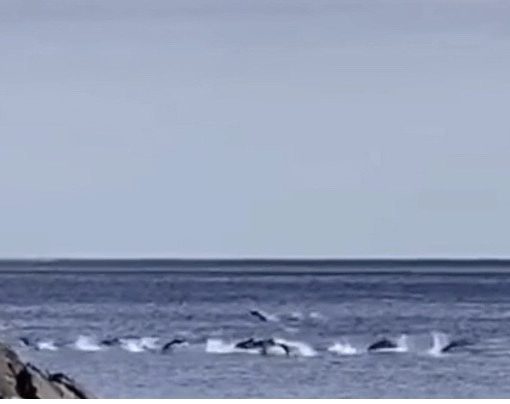