The Roque of Garachico is a Canarian islet located on the north coast of the island of Tenerife.

An emblem of the charming municipality of Garachico.

The Natural Monument has about 5 hectares of surface and was protected in 1987 with the initial designation of Natural Area of National Interest of the Islet of Garachico.

In 1994 it adopted its current name of Natural Monument of Roque de Garachico.

The roque is a volcanic geological formation of basalt flows that has been isolated due to the retreat of the coast by marine erosion.

The vegetation in Roque de Garachico is scarce, its majority presence is cardones and tabaibas.

Its walls constitute a nesting point and refuge for various migratory birds and others that are threatened such as the Bulwer’s Petrel, the small shearwater or the Madeira paiño.

Garachico has me in love.

Life is either a great adventure or nothing. (Hellen Keller)

Enjoy every moment and be happy. You know, Come Visit Tenerife.

How to get to GARACHICO

Amateur videos of the island of Tenerife on our YouTube channel.

We leave the following link to Playa La Arena in Tacoronte. A beach in the north of Tenerife, which has the Blue Flag distinction. 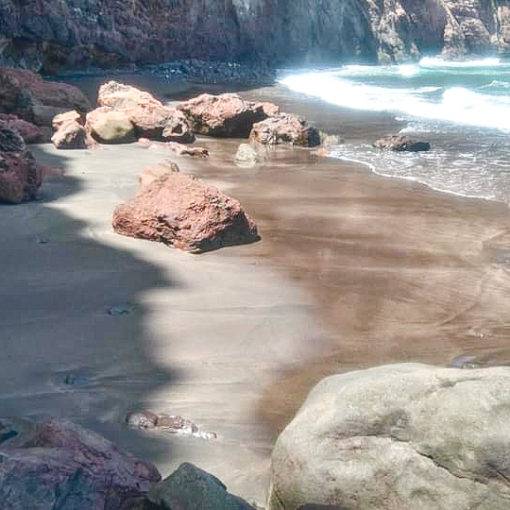 Índice1 BEACHES OF TENERIFE 😍1.0.1 Spectacular beaches in the Anaga Rural Park, which is a Biosphere Reserve.1.1 La Fajana Beach 😍2 They […] 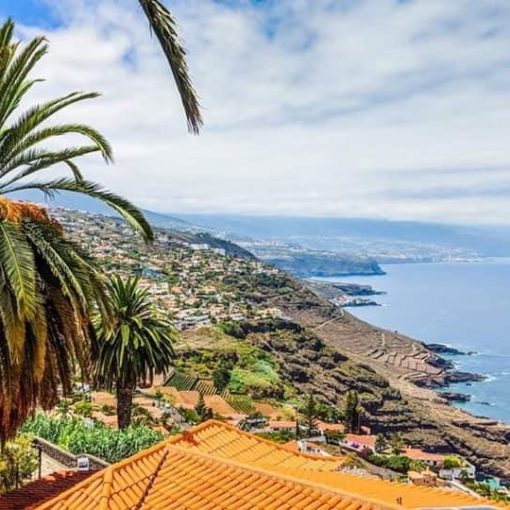 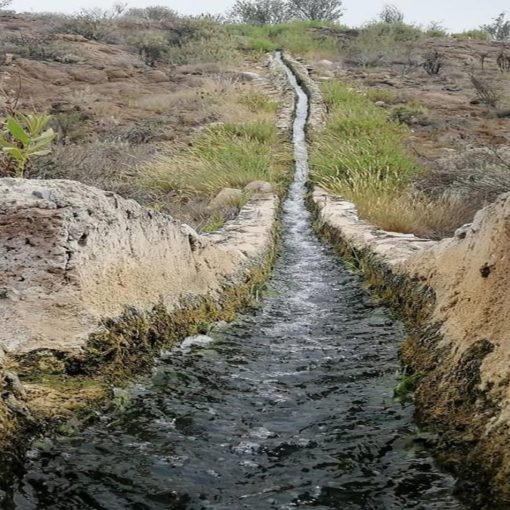 Índice1 SOUTH OF TENERIFE 🏖️2 Video of water pipes in the south of Tenerife2.1 Water Pipelines2.1.1 Remember that it is in your […]