The Palmar Mountain or also known as the mountain of Zahorra, is located in the Palmar Valley in the municipality of Good View from North.

The Palmar Valley was born thousands of years ago when an old ravine was blocked by the lava flows from the Palmar Mountain.

The volcanic materials were transported by the ravines and were located higher, originating the current valley. Finally it became one of the most fertile areas of the municipality, from the agricultural point of view.

Between the 60s and 80s, this volcano was used as a picón quarry.

Amateur videos from corners of the island of Tenerife on our YouTube channel. 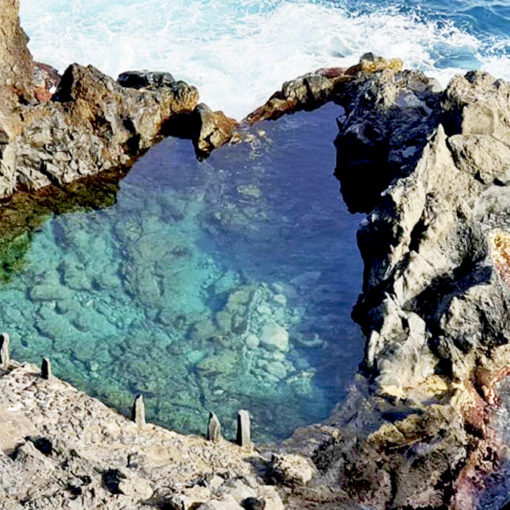 Índice1 TEIDE NATIONAL PARK 🌋1.1 The best amateur videos from the island of Tenerife on our YouTube channel.2 Go up to Pico […] 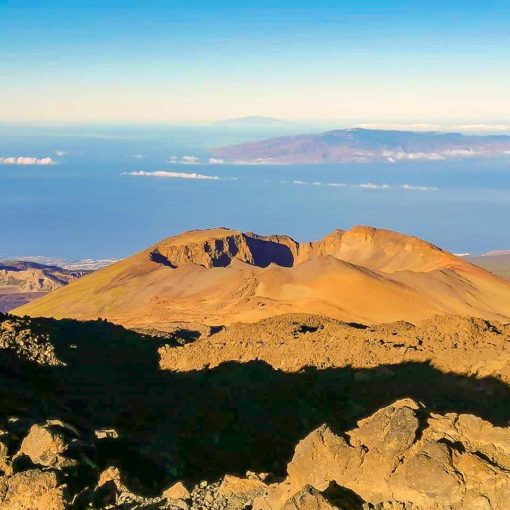 Índice1 In this video you can see the images and listen to the text of this article.1.1 OLD PEAK – Teide National […] 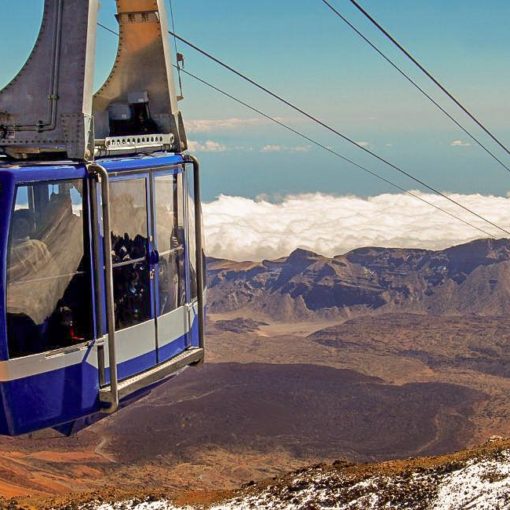 Índice1 Teide National Park 🌋1.1 Excursion to Teide + Entrance to the cable car from the north2 How to get to the […]