Lookout 500 Steps is located in the municipality of Tacoronte, in the north of the island of Tenerife. A municipality that is beautiful.

A viewpoint that is a corner of the north of Tenerife that we recommend your visit and you should not miss it.

Its views are unbeatable to the Acentejo Coast, which stands out for the overwhelming beauty of its cliffs and for its rugged landscape, being a perfect example of the morphology of the north coast of Tenerife.

It gives you the possibility to see the presence of the imperious Teide volcano in the background of this beautiful place, as long as the day is cloudless. On the other hand, it gives you views of the virgin beaches of volcanic origin in the north of the island.

A privileged place, where you can see beautiful sunsets in the north of the island of Tenerife, it is another option that gives you this space.

More images of the Mirador 500 Escalones.

How to get to the Mirador.

Amateur videos from corners of the island of Tenerife on our YouTube channel. Videos that you surely like, with the best music to distract you a bit or with the ambient sound of the place, which is also very popular.

Hears!!! What are you waiting for and subscribe to the channel.

We hope you like and enjoy the information on our page.

Índice1 CANDELARIA 😎1.1 MAP OF THE ACHBINICO OR SAN BLAS CAVE1.2 The best amateur videos from the island of Tenerife on our […] 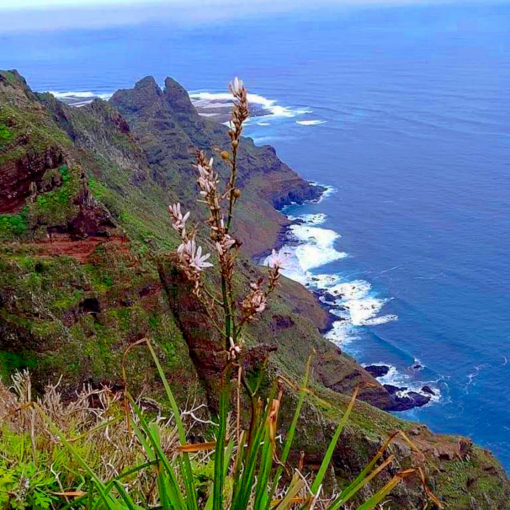 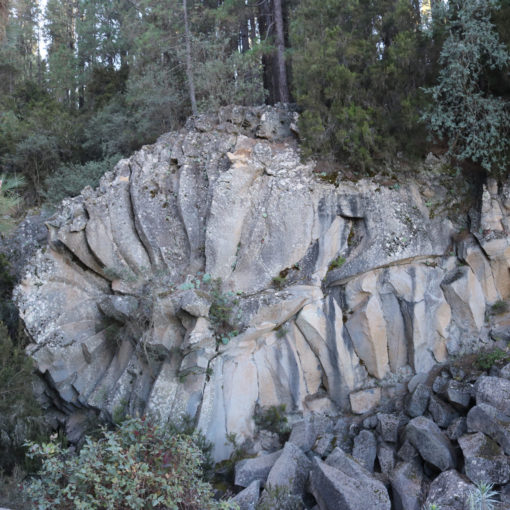 Índice0.1 Viewpoint of the Stone of the Rose 🌋1 Volcanic origin1.0.0.1 Be happy and you know, Come Visit Tenerife #tulugardeescape.2 How to […]