The Bad Country from Güímar Special Natural Park is a natural space located in the southeast of Tenerife.

It is located within the municipality of Güímar. The Güímar fortifications are a territory of notable ecological importance.

Since 1987 it has been included in the so-called protected natural spaces and in 1989 a patronage of the natural space was organized, which deals with its use and management.

This protected area, which covers approximately 290 hectares, is an exclusively volcanic landscape formed by a cone of considerable size and a series of lava flows that have advanced towards the sea.

The materials that gave rise to this landscape are basaltic in nature and have a geological age of no more than 5,000 years.

There is a set of older volcanic elements, Montaña de la Mar and Las Morras del Corcho, which have not been buried by pastures and which surface.

The volcanic source that gave rise to this natural environment and that also means that its highest point corresponds to the Great Mountain (276 meters) that was formed by the accumulation of pyroclastic materials of different types (from ashes to bombs) in successive episodes of eruptions.

The crater of this mountain is about 300 meters in diameter and about 50 meters deep. It also has some asymmetry, being wider to the left due to the action of the wind during its formation.

The lavas that made up this landscape were not emitted by its crater, but by cracks scattered around the base of the mountain that produced a rough and stony surface with a chaotic appearance and capricious forms that seem difficult to walk.

The coast of this area is cut and has several bays with calm beaches and organic sand.

In the Güímar badlands there is a set of associated volcanic tubes, the existence of which is revealed when the so-called jameos (volcanic tube that falls from the ceiling by gravitational action) is appreciated.

There is also a cave called Cueva Honda that was formed due to the explosion of a gas bubble inside the tube.

How to get to Bad Country from Güímar😍 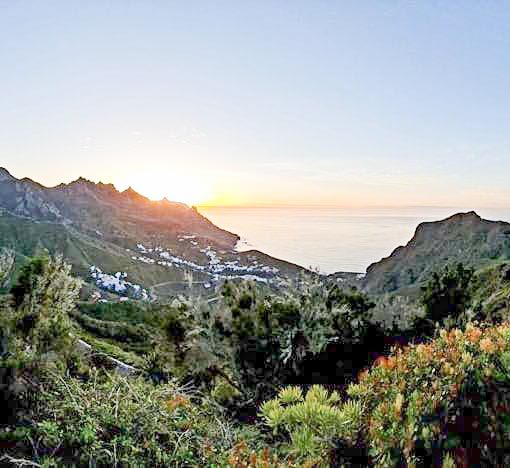 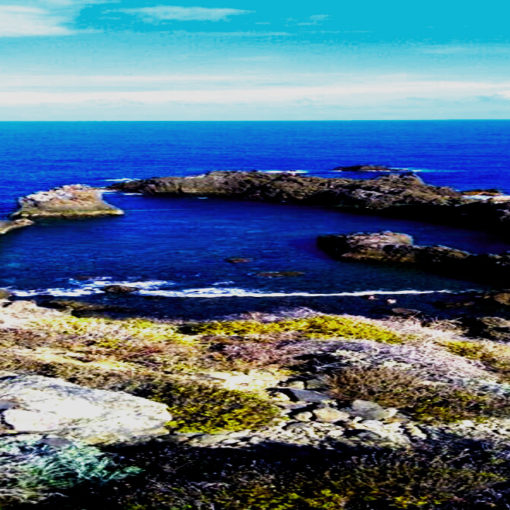 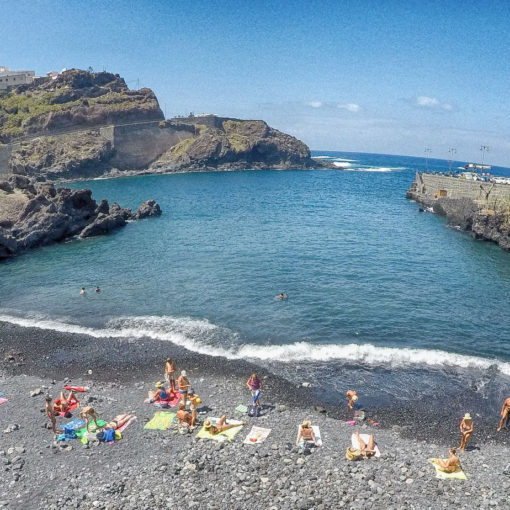